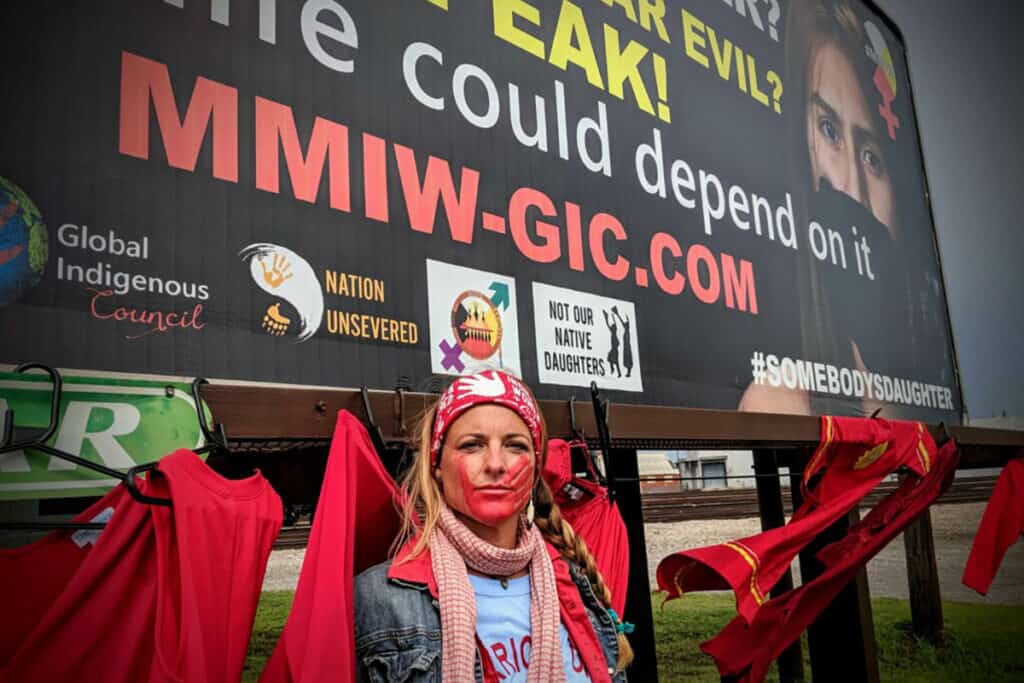 Episode 43: Laura’s Story: Leaving Everything Behind to Serve as a Missionary on a Native American Reservation 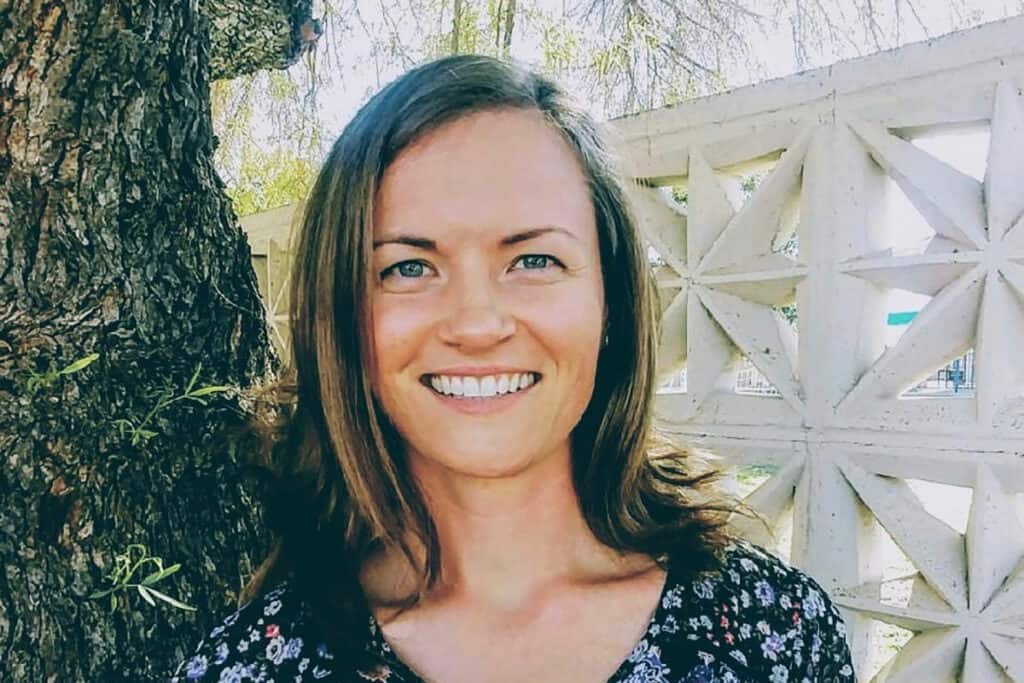 Shortly after Laura got married, she and her husband quit their jobs, sold their private practice in Denver, and moved to a Native American Reservation in Montana – where they lived as missionaries for two years. 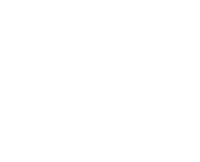